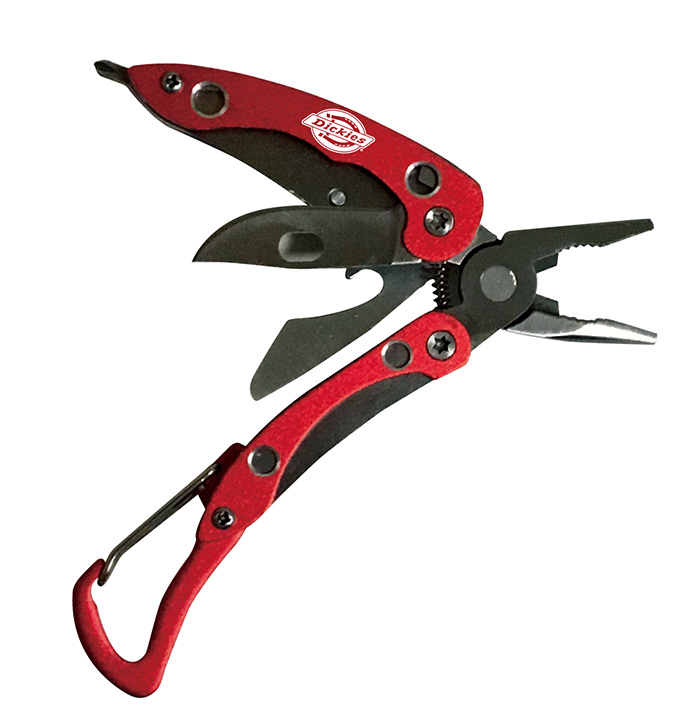 A multi function tool active in outdoor.
With carrying a carabiner you can lower it to a belt loop and carry it. 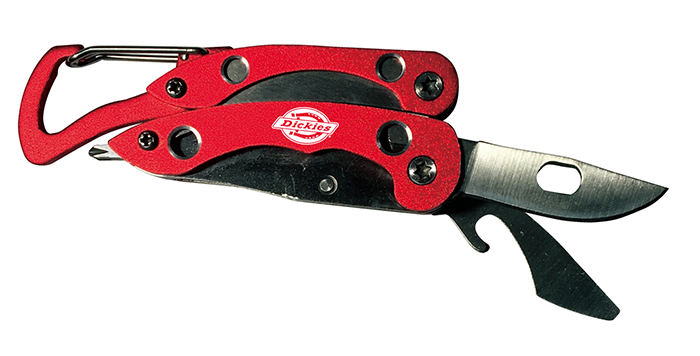 You can get it at FACTORY GEAR shops and Online Store 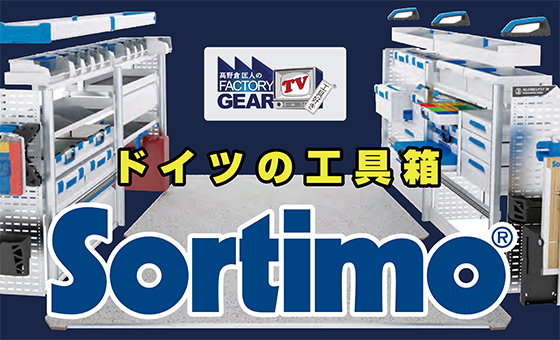 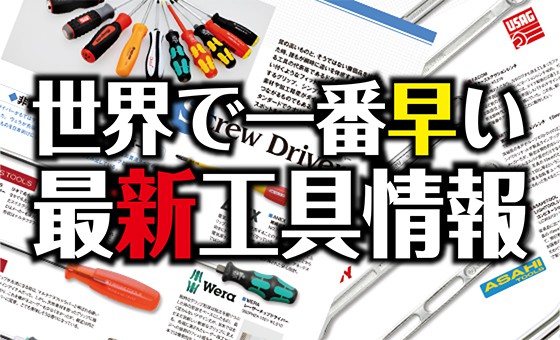